Sharon Osbourne has been dealing with a lot after leaving “The Talk” behind. The former daytime TV host exited the popular show after sparking scandal with her controversial comments and actions.

If you need a reminder — or for those who are out of the loop when it comes to Osbourne-related drama — following Prince Harry and Meghan Markle’s bombshell interview with Oprah Winfrey, Piers Morgan went after the duchess. He then faced accusations of racism, per the Daily Mail, and, in turn, when Osbourne defended Morgan, she found herself on what many fans considered to be the wrong side of the situation.

As a result, Osbourne claims that she not only lost her job but that her family also received death threats and she was forced to bring in extra security to keep them safe. At the same time, she’s been moving on to what she’s planning next but to do so, she first underwent some therapy that involved a seriously extreme method of treatment. Read on to find out more. 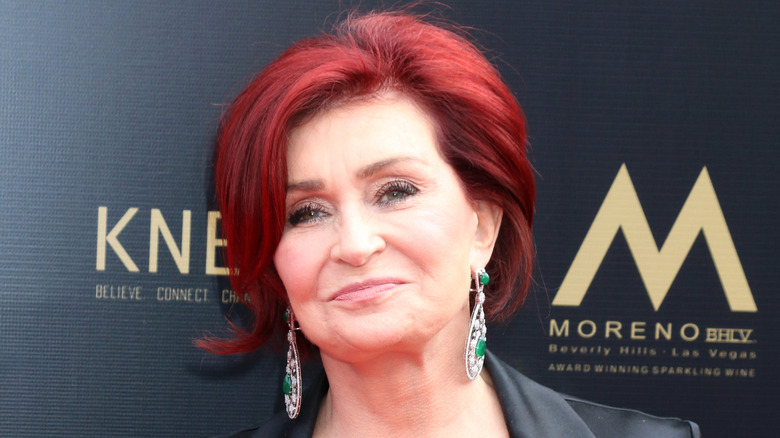 The following includes mentions of drug use.

When Sharon Osbourne found herself facing backlash following her support of the controversial Piers Morgan, she apparently couldn’t handle what was going on and needed to seek out some help. “I went through three months of therapy,” she told DailyMailTV on September 13. However, she didn’t just go to a therapist to talk things out. Instead, her former “The Talk” co-host, Sara Gilbert, suggested something else. “I had ketamine treatment,” Osbourne added.

What is ketamine? Well, Medical News Today explains that it’s a medication that can help people relax and relieves pain, which is surely, in part, why it’s used by medical professionals as anesthesia. Beyond that, it’s also used outside of hospitals to take advantage of “its hallucinogenic, tranquilizing, and dissociative effects.” The drug’s use in therapy has sparked both hope and controversy.

As for what it did for Osbourne, she says that in therapy she “got it all out.” She explained, “All the tears and everything that I felt, you know. All of that, it’s gone.” That kind of result is likely why another famous figure has tried the extreme form of therapy. 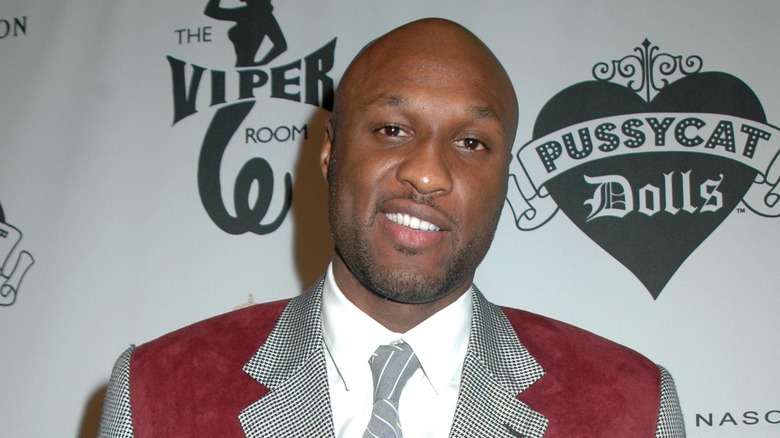 Sharon Osbourne isn’t the only celebrity who has used this particular kind of controversial therapy to deal with their issues. It’s no secret that Lamar Odom has been facing drug addiction for years. That’s perhaps why it might surprise some people to find out that he actually used a drug, ketamine, to try to help with his addiction.

“I went to rehab and did some other things, but ketamine came into my life at the right time,” the former professional basketball player said while talking to ABC News’ Steve Osunsami during an interview seen on “Good Morning America” in May. He explained that for two years he had been using the drug while under the supervision of medical professionals. They apparently had him taking small doses as a part of his treatment.

Odom was definitely of the opinion that ketamine was having a positive effect on him, going on to say that he was “feeling amazing,” adding, “I’m alive. I’m sober. I’m happy.” It sounds like both Odom and Osbourne feel like ketamine did the trick for them.

If you or anyone you know is struggling with addiction issues, help is available. Visit the Substance Abuse and Mental Health Services Administration website or contact SAMHSA’s National Helpline at 1-800-662-HELP (4357).